Un-Productive way to rename all the test methods

I had been working on a new micro-service in a newly joined team. Once basic functionality was ready and I got some breathing time, I thought I would look for any technical debt that I have accrued. During this, I got to know that the team has already been using Sonar for statistical analysis of the code.

When I checked the project’s sonar status, I got to know many smells, debt and issues that I would need to fix. One of them was about naming the test methods. The rule configured was expecting test method name to follow

How I had been using was like twoPlusTwoEqualsFour. So to fix these apparent code smells, I had to rename around 230 methods to follow expected pattern.

I would have let it go and follow the naming convention for new tests I write. But that would cause me many sleepless nights knowing those smells exist there, which I can fix but chose not to.

I could have manually done it or have checked if that can be done with IntelliJ editor. But the automation freak that I am, I decided to do it with few linux commands.

I knew it would take more time to figure out the commands, but you know the compulsive disorder, couldn’t beat it. 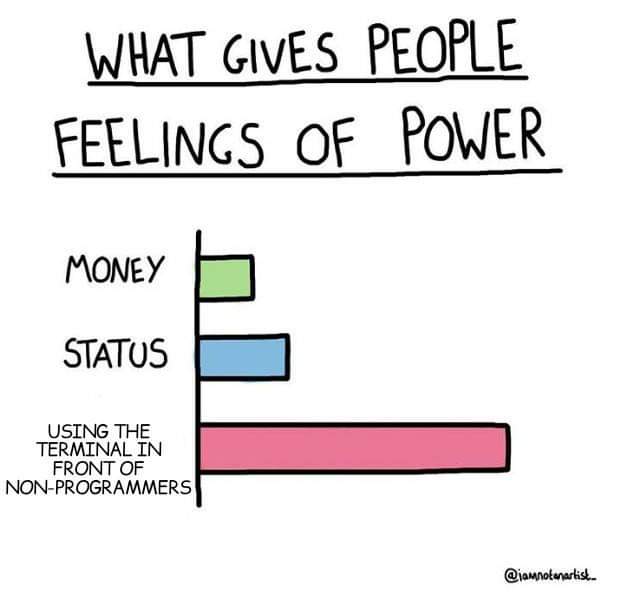 Stepwise what I had to was :

Final command I used was

Using -v option to remove the lines matching the word. Result was:

Remove methods which already has test in the name

To remove line -- and include only the line with method name

To replace .java- with .java. It is done to for resulting line to have file location required for next commands. Result was:

To break the lines by delimiter ‘ ‘ (space)

Due to double space between file name and public word, columns I had to pick were 1,5. Result was:

xargs is used to build arguments for commands that follows. Option -n is for number of arguments.

A command that is passed to xargs would have argument in variables coming from result of previous command.

Command used to run a command ‘cmd’, allows to build cmd at runtime

Here $0 would be replaced by method name and $1 by file path, so the command run is

Now this is some complex command. This is sed (Stream Editor) command generally used to process and replace text in files.

Meaning of options as

Due to magic of pipe, these commands get applied to all the matching methods in the directory.

Hurray! I did rename all the methods with few commands (taking more time than if it had been done manually).

Had I done it manually though, I probably wouldn’t have learnt these commands in a little more details.

Next time I need to do something similar, I would do it faster (may be).

Hope this it at-least helped you.